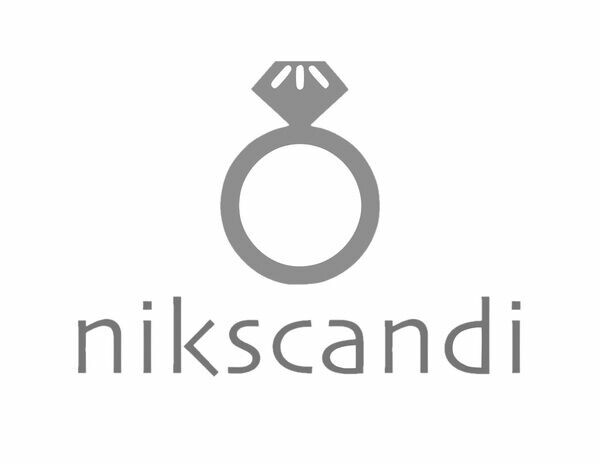 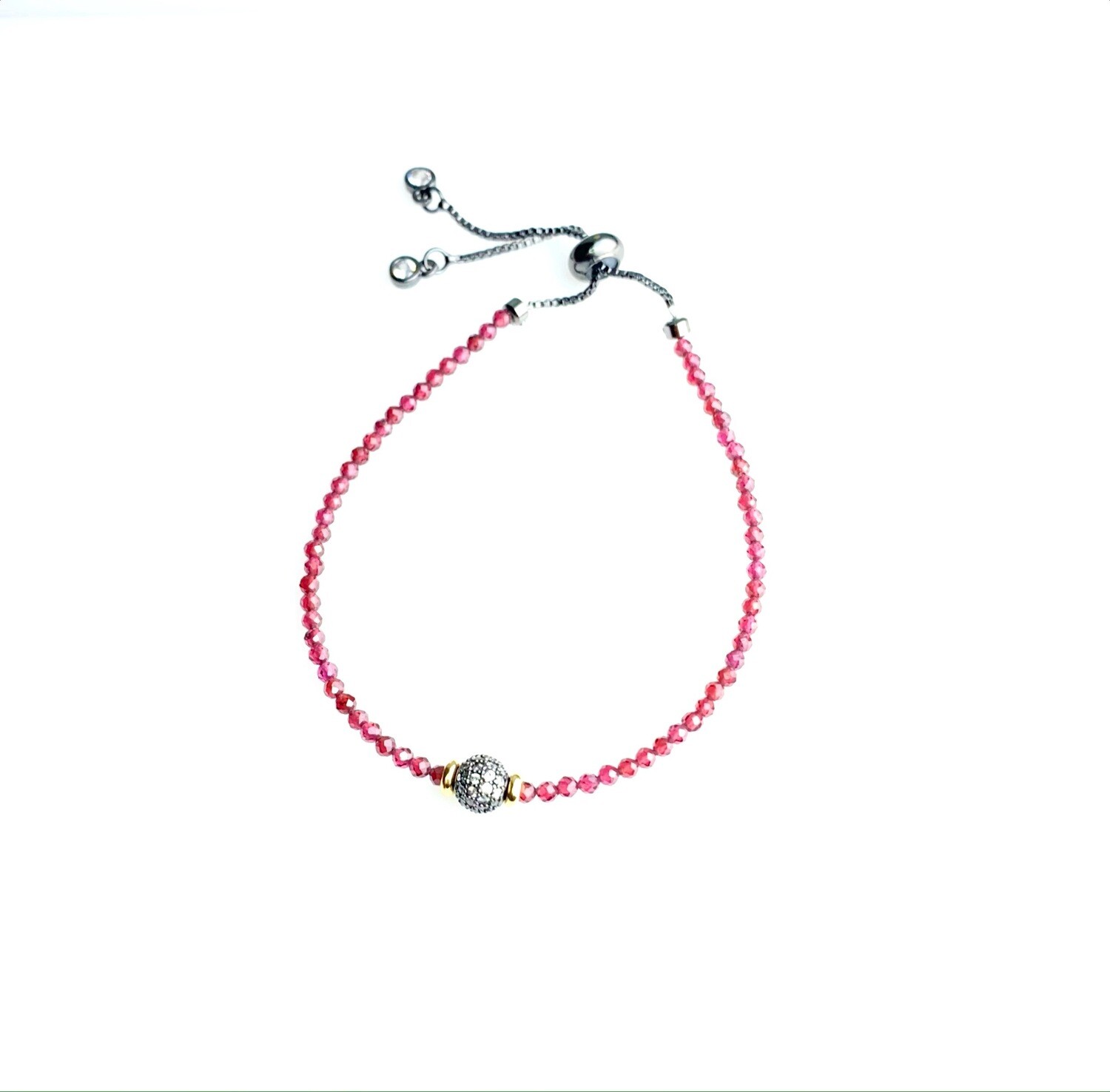 Featuring Rhodolite Garnet beads - Put simply, rhodolite garnet is rose-coloured garnet. Considered a fine gemstone, its colour may vary from pink to purplish-violet red and, like all garnets, it is celebrated for its perfect gemstone properties of brilliance, hardness (7-7.5 on the Mohs scale) and colour. Lighter in hue than most other red garnets, rhodolite can be distinguished from its darker red siblings thanks to its rich rose-to-raspberry tones with subtle purple variations. Chemically, it’s a mix of two varieties of red garnet. Two parts blood-red pyrope, one part purply-red almandine, it is brighter than both.

Save this product for later 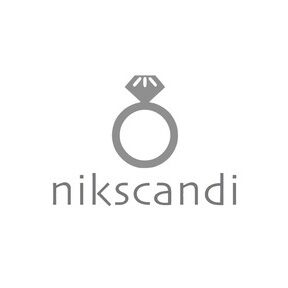 As a jewelry stylist I recommend only the best quality jewelry for my clients. Sara Blaine jewelry is designed here in the U.S. by Sara herself. I am so lucky to be able to work so closely with Sara and am always impressed by her designs as well as her dedication to her artisans in Bali. We pride ourselves on being a green company and do our part to make sure our jewelry is sustainable as well as beautiful.

Thank you for shopping my jewelry boutique and supporting my small business! Visit nikscandi.com to learn more about my story and my jewelry stying!